The Gnostic Christians of the second century believed that only a special revelation of knowledge rather than faith could save a person. The contents of this revelation could not be received empirically or derived a priori. They considered this special gnosis so valuable that it must be kept secret. Here are the ten major principles of the gnostic revelation:

The creator of this world is demented.

The world is not as it appears, in order to hide the evil in it, a delusive veil obscuring it and the deranged deity.

There is another, better realm of God, and all our efforts are to be directed toward
a. returning there
b. bringing it here

Our actual lives stretch thousands of years back, and we can be made to remember our origin in the stars.

Each of us has a divine counterpart unfallen who can reach a hand down to us to awaken us. This other personality is the authentic waking self; the one we have now is asleep and minor. We are in fact asleep, and in the hands of a dangerous magician disguised as a good god, the deranged creator deity. The bleakness, the evil and pain in this world, the fact that it is a deterministic prison controlled by the demented creator causes us willingly to split with the reality principle early in life, and so to speak willingly fall asleep in delusion.

You can pass from the delusional prison world into the peaceful kingdom if the True Good God places you under His grace and allows you to see reality through His eyes.

Christ gave, rather than received, revelation; he taught his followers how to enter the kingdom while still alive, where other mystery religions only bring about amnesis: knowledge of it at the “other time” in “the other realm,” not here. He causes it to come here, and is the living agency to the Sole Good God (i.e. the Logos).

Probably the real, secret Christian church still exists, long underground, with the living Corpus Christi as its head or ruler, the members absorbed into it. Through participation in it they probably have vast, seemingly magical powers.

The division into “two times” (good and evil) and “two realms” (good and evil) will abruptly end with victory for the good time here, as the presently invisible kingdom separates and becomes visible. We cannot know the date.

During this time period we are on the sifting bridge being judged according to which power we give allegiance to, the deranged creator demiurge of this world or the One Good God and his kingdom, whom we know through Christ.

To know these ten principles of Gnostic Christianity is to court disaster. 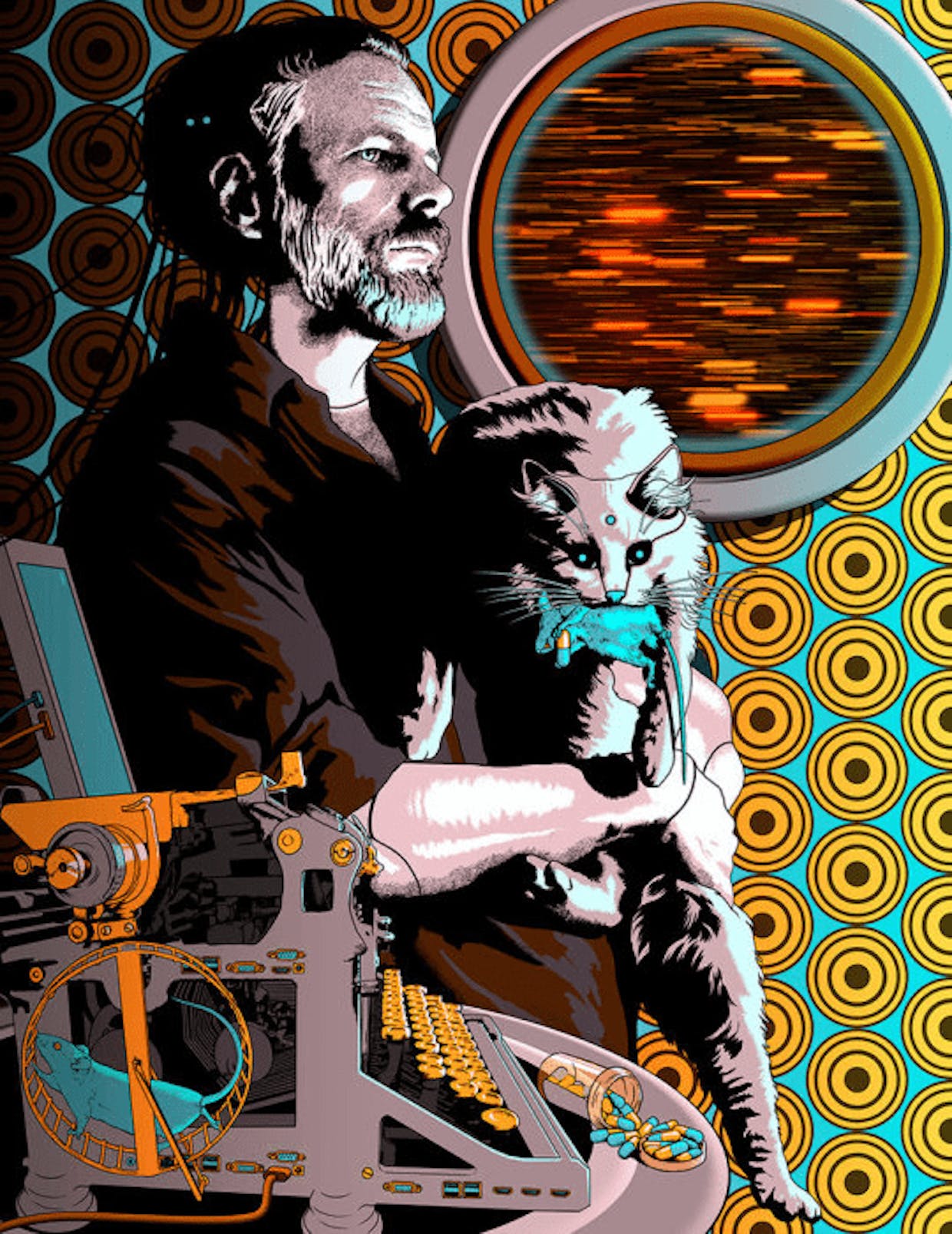