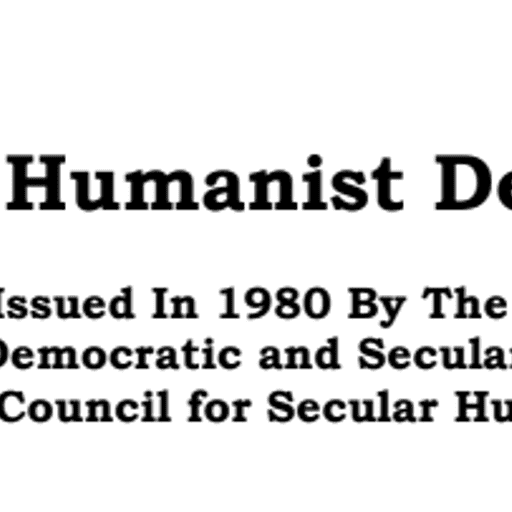 A Secular Humanist Declaration was an argument for and statement of support for democratic secular humanism. The document was issued in 1980 by the Council for Democratic and Secular Humanism (CODESH), now the Council for Secular Humanism (CSH). Compiled by Paul Kurtz, it is largely a restatement of the content of the American Humanist Association's 1973 Humanist Manifesto II, of which he was co-author with Edwin H. Wilson. Both Wilson and Kurtz had served as editors of The Humanist, from which Kurtz departed in 1979 and thereafter set about establishing his own movement and his own periodical. His Secular Humanist Declaration was the starting point for these enterprises.