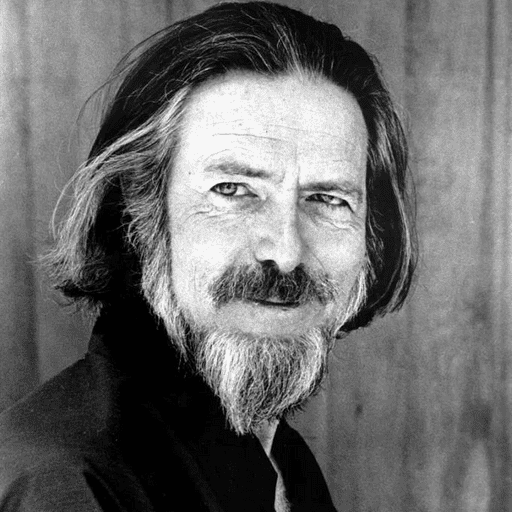 Alan Wilson Watts (6 January 1915 – 16 November 1973) was a British philosopher, writer and speaker known for interpreting and popularising Buddhism, Taoism, and Hinduism for a Western audience. Born in Chislehurst, England, he moved to the United States in 1938 and began Zen training in New York. He received a master's degree in theology from Seabury-Western Theological Seminary and became an Episcopal priest in 1945. He left the ministry in 1950 and moved to California, where he joined the faculty of the American Academy of Asian Studies.

Watts gained a following while working as a volunteer programmer at the KPFA radio station in Berkeley. He wrote more than 25 books and articles on religion and philosophy, introducing the emerging hippie counterculture to The Way of Zen (1957), one of the first bestselling books on Buddhism. In Psychotherapy East and West (1961), he argued that Buddhism could be thought of as a form of psychotherapy. He considered Nature, Man and Woman (1958) to be, "from a literary point of view—the best book I have ever written". He also explored human consciousness and psychedelics in works such as "The New Alchemy" (1958) and The Joyous Cosmology (1962).

Do you have questions about Alan Watts?

Log in to ask questions about Alan Watts publicly or anonymously. 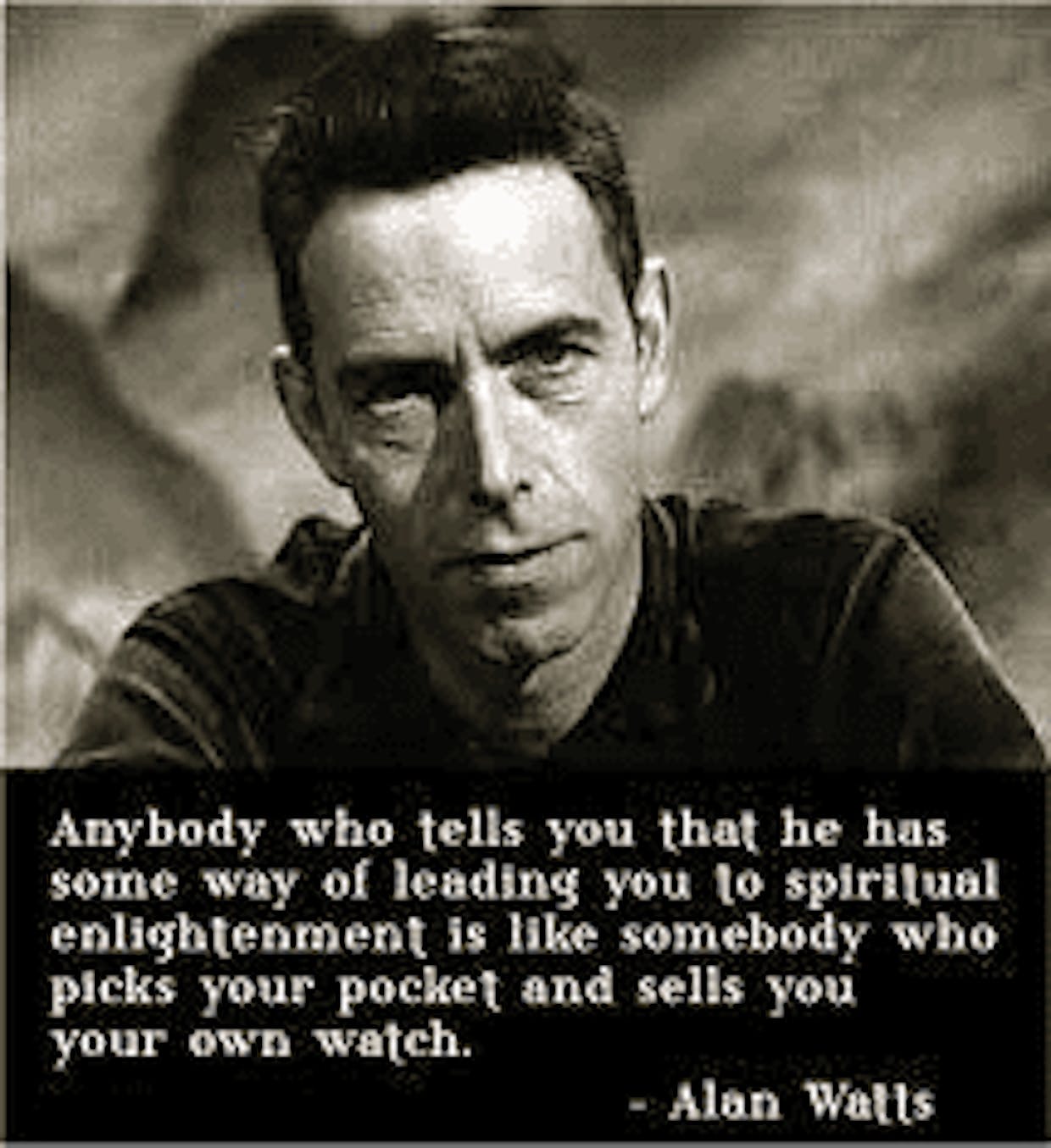 Rev. Michael PaulSt. Michael's Ministry of Gnosis
Ministry Director
Posted 2 years ago
“It’s a matter of public knowledge that I’m a rascal, that I drink too much, that I sleep with too many women, and that I eat unwisely. Americans don’t understand certain things that are understood in Europe and Asia about the joyous life. They are always supposing everything you do must be good for you. Now, life is bad for you. As Jung pointed out—he was joking, of course—“Life is a disease with a very bad prognosis. It lingers on for years and invariably ends with death.” And I’m sick of being pursued for my best interests.” WABI radio “In... (More)