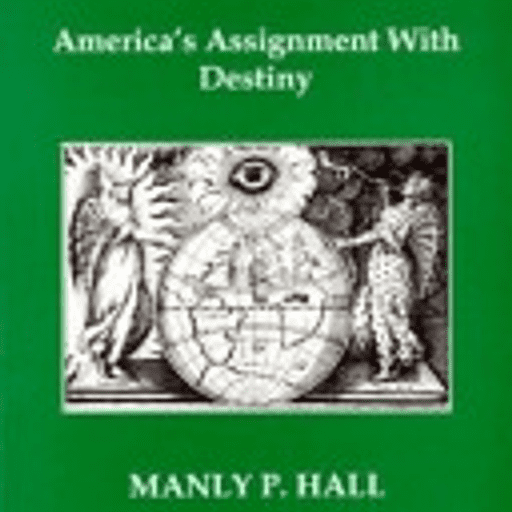 The story of unfolding of the esoteric tradition in the Western Hemisphere is told, beginning with the rites and mysteries of the Mayas and Aztecs. Parallels are drawn between the miracles of the North American Indian medicine priests and those of the wonder workers of India. Also included: an account of the Incas of Peru and their possible contact with Asia. Space is devoted to the riddle of Columbus, the role of Lord Bacon in organizing the English settlements in America, and the contributions of the German mystics through the Pietists, Mennonites, Dunkers, and Quakers. The American Revolutionary period and important personalities of that time are examined, as are the Latin American patriots such as Simon Bolivar, Miguel Hidalgo, and Benito Juarez.

Do you have questions about America's Assignment with Destiny?

Log in to ask questions about America's Assignment with Destiny publicly or anonymously.