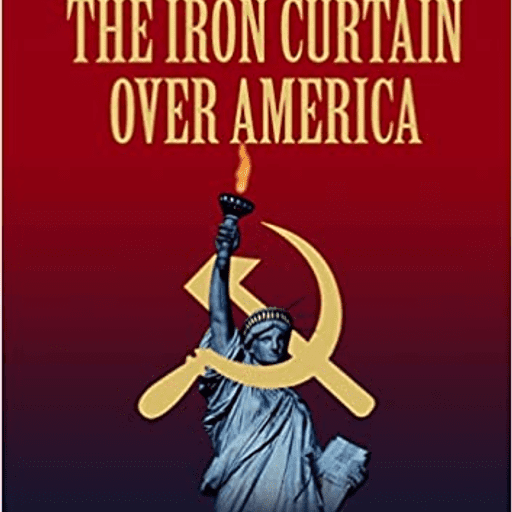 This book is unique in that it not only discusses the internal decay and the external disasters which threaten the life of American people (in fact, of ALL the people), but diagnoses the growing cancer of which they are merely the symptoms. Going behind the iron curtain of propaganda, censorship and deception, the author, former Colonel of the Military Intelligence Service, gives to the reader the first comprehensive documented account of the origin, the scope, and the intentions of the "insidious forces working from within," which are seeking to destroy Western civilization. "An honest and courageous dispeller of the fog of propaganda in which most minds seem to dwell." - Lt. General P. A. Del Valle, USMC (ret.) "I think it ought to be compulsory reading in every public school in America." - Senator William A. Langer, former Chairman, Judiciary Committee "This book is a magnificent contribution to those who would preserve our American ideals." - Lt. Gen. Edward M. Almond, USA (ret.)

Do you have questions about Iron Curtain Over America By John Beaty?

Log in to ask questions about Iron Curtain Over America By John Beaty publicly or anonymously.