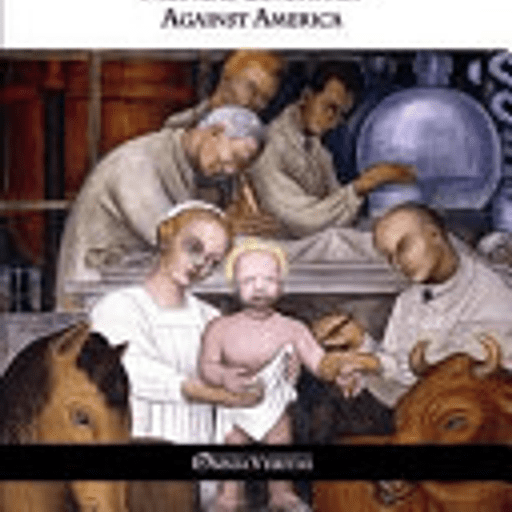 Murder by Injection The Story of the Medical Conspiracy Against America

The present work, the result of some forty years of investigative research, is a logical progression from my previous books: the expose of the international control of monetary issue and banking practices in the United States; a later work revealing the secret network of organizations through which these alien forces wield political power-the secret committees, foundations, and political parties through which their hidden plans are implemented; and now; to the most vital issue of all, the manner in which these depredations affect the daily lives and health of American citizens. Despite the great power of the hidden rulers, I found that only one group has the power to issue life or death sentences to any American-our nation's physicians. I discovered that these physicians, despite their great power, were themselves subjected to very strict controls over every aspect of their professional lives. These controls, surprisingly enough, were not wielded by any state or federal agency, although almost every other aspect of American life is now under the absolute control of the bureaucracy. The physicians have their own autocracy, a private trade association, the American Medical Association. This group, which is headquartered in Chicago, Illinois, had gradually built up its power until it assumed total control over medical schools and the accreditation of physicians. The trail of these manipulators led me straight to the same lairs of the international conspirators whom I had exposed in previous books. I knew that they had already looted America, reduced its military power to a dangerously low level, and imposed bureaucratic controls on every American. I now discovered that their conspiracies also directly affected the health of every American. This conspiracy has resulted in a documented decline in the health of our citizens. We now rank far down the list of civilized nations in infant mortality and other significant medical statistics. I was able to document the shocking record of these cold-blooded tycoons who not only plan and carry out famines, economic depressions, revolutions and wars, but who also find their greatest profits in their manipulations of our medical care. The cynicism and malice of these conspirators is something beyond the imagination of most Americans. They deliberately mulct our people of millions of dollars each year through ''charitable'' organizations and then use these same organizations as key groups to bolster their Medical Monopoly. Fear and intimidation are the basic techniques by which the conspirators maintain their control over all aspects of our health care, as they ruthlessly crush any competitor who challenges their profits. As in other aspects of their ''behavioural control'' over the American people, their most constantly used weapon against us is their employment of federal agents and federal agencies to carry out their intrigues. The proof of this operation may be the most disturbing revelation of my work.

Do you have questions about Murder by Injection The Story of the Medical Conspiracy Against America?

Log in to ask questions about Murder by Injection The Story of the Medical Conspiracy Against America publicly or anonymously.