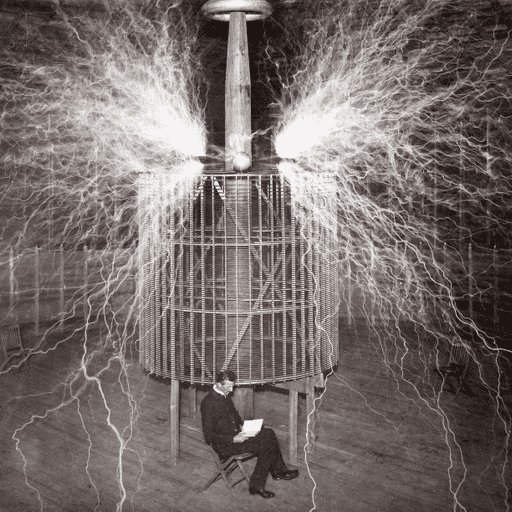 Do you have questions about Nikola Tesla?

Log in to ask questions about Nikola Tesla publicly or anonymously.

Rev. Michael PaulSt. Michael's Ministry of Gnosis
Ministry Director
Posted 9 months ago
Phenomenon: The Lost Archives - "Lost Lightning: The Missing Secrets of Nikola Tesla" (1998) At the end of the 19th century, a race was on to power the world. Fraught with shameless incidents of divisiveness and greed, some of our most respected historical figures sounded the battle cry, among them inventor Thomas Edison and the worldly entrepreneur, J.P. Morgan. Caught in the crossfire was arguably the greatest inventor of all time, the man responsible for harnessing Niagara Falls and the AC current that powers our homes. Nikola Tesla claimed he could provide everyone with free, unlimited energy. Could his claim... (More)
Post
Nikola Tesla

High-Frequency Active Aural Research Project or H.A.A.R.P. is a combined effort of the Air Force and Navy ostensibly designed to influence the weather. Consisting of large fields of high energy projectors, this brainchild of the controversial Nikola Tesla, has been associated with everything from the breakdown of the ozone layer, to electromagnetic warfare. H.A.A.R.P. has achieved long range undersea communications, but its clandestine applications as a long range particle beam weapon able to alter the electrical impulses of the human brain are what make the technology controversial. —Scott JT Frank
Post
Nikola Tesla 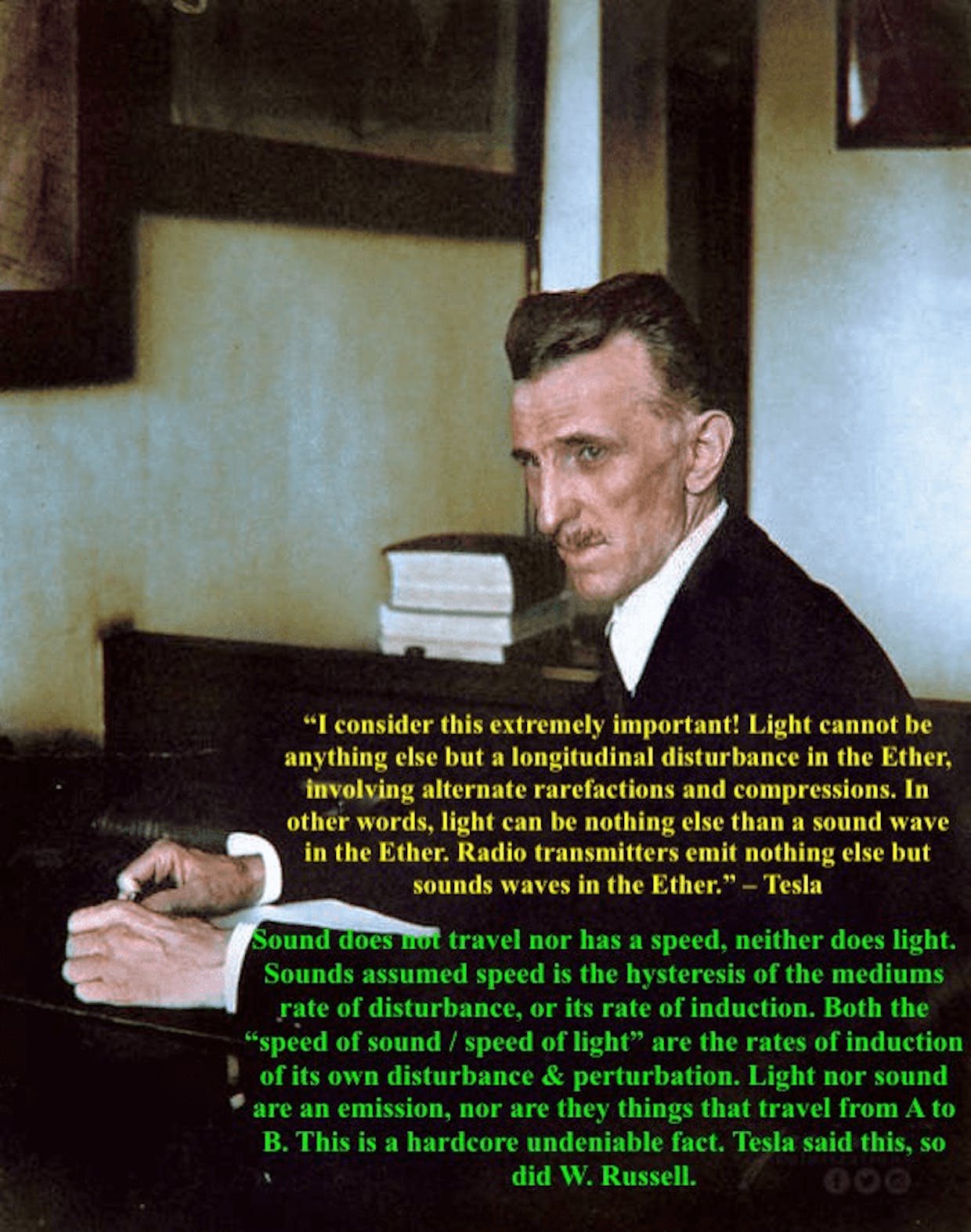