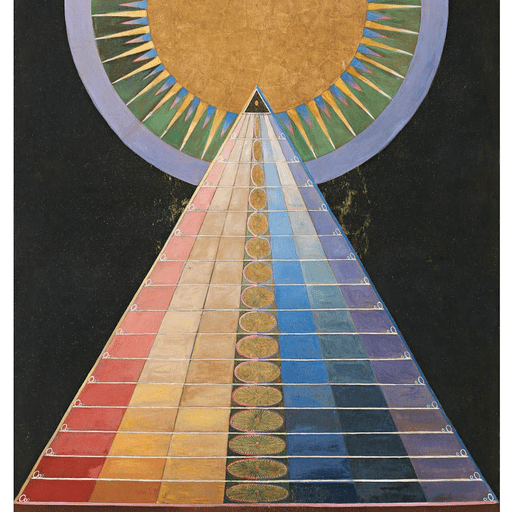 The occult, in the broadest sense, is a category of supernatural beliefs and practices which generally fall outside the scope of religion and science, encompassing such phenomena involving otherworldly agency as mysticism, spirituality, and magic. It can also refer to supernatural ideas like extra-sensory perception and parapsychology.

The term occult sciences was used in the 16th century to refer to astrology, alchemy, and natural magic, which today are considered pseudosciences. The term occultism emerged in 19th-century France, where it came to be associated with various French esoteric groups connected to Éliphas Lévi and Papus, and in 1875 was introduced into the English language by the esotericist Helena Blavatsky.

Throughout the 20th century, the term was used idiosyncratically by a range of different authors, but by the 21st century was commonly employed – including by academic scholars of esotericism – to refer to a range of esoteric currents that developed in the mid-19th century and their descendants. Occultism is thus often used to categorise such esoteric traditions as Spiritualism, Theosophy, Anthroposophy, the Hermetic Order of the Golden Dawn, and New Age.

Use of the term as a nominalized adjective has developed especially since the late twentieth century. In that same period, occult and culture were combined to form the neologism occulture by Genesis P-Orridge.

Do you have questions about Occult Studies?

Log in to ask questions about Occult Studies publicly or anonymously.