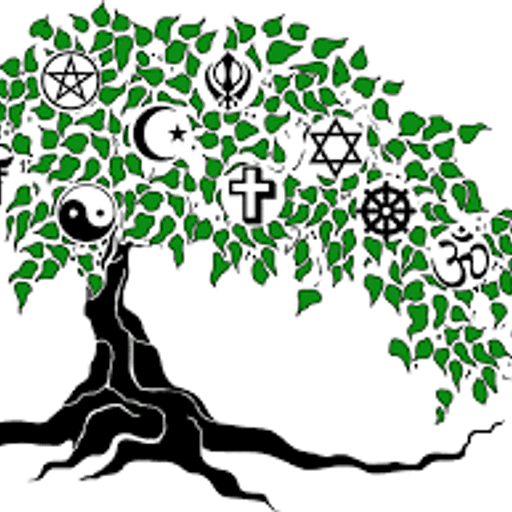 Religious studies is the academic field devoted to research of religious beliefs, behaviors, and institutions. It describes, compares, interprets, and explains religion, emphasizing systematic, historically based, and cross-cultural perspectives.

Do you have questions about Religious studies?

Log in to ask questions about Religious studies publicly or anonymously. 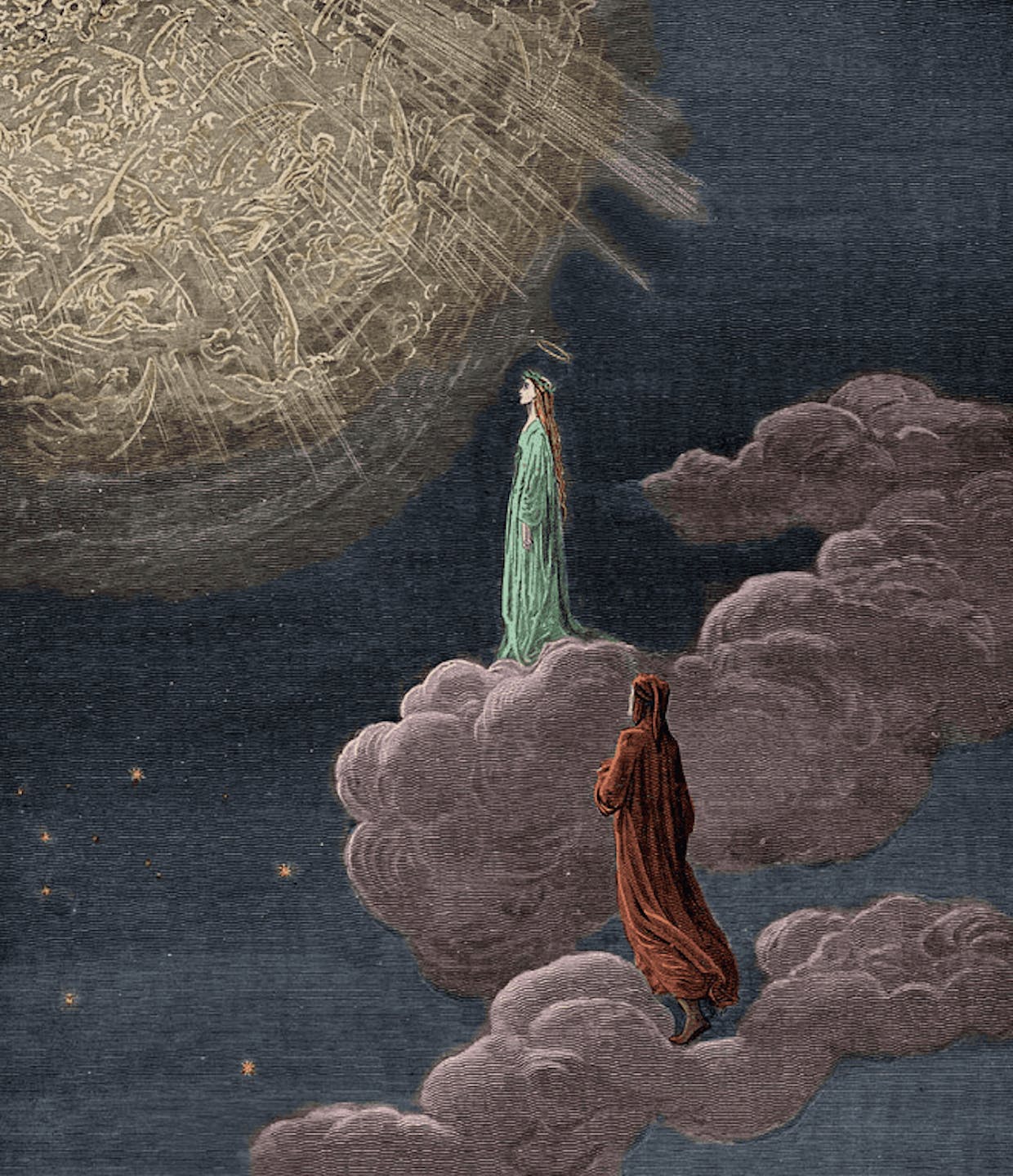 Rev. Michael PaulSt. Michael's Ministry of Gnosis
Ministry Director
Posted last year
"The Angelic Defender of the Gnosis" The Day of the Holy Saint Michael the Archangel, also known as Michaelmas, is an important feast day in the Gnostic liturgical calendar. The Archangel Michael has enjoyed a surprising prominence in all three of the great world religions of the West—Judaism, Islam, and Christianity. It was a day of particular importance among the feast days of the liturgical calendar of the Medieval Christian church, thereby obtaining the common name of Michaelmas. Of the three Archangels mentioned in the canonical writings of the Roman Catholic Church, none has enjoyed more popularity or had as... (More)

A Homily for the Day of the Holy Archangel Michael 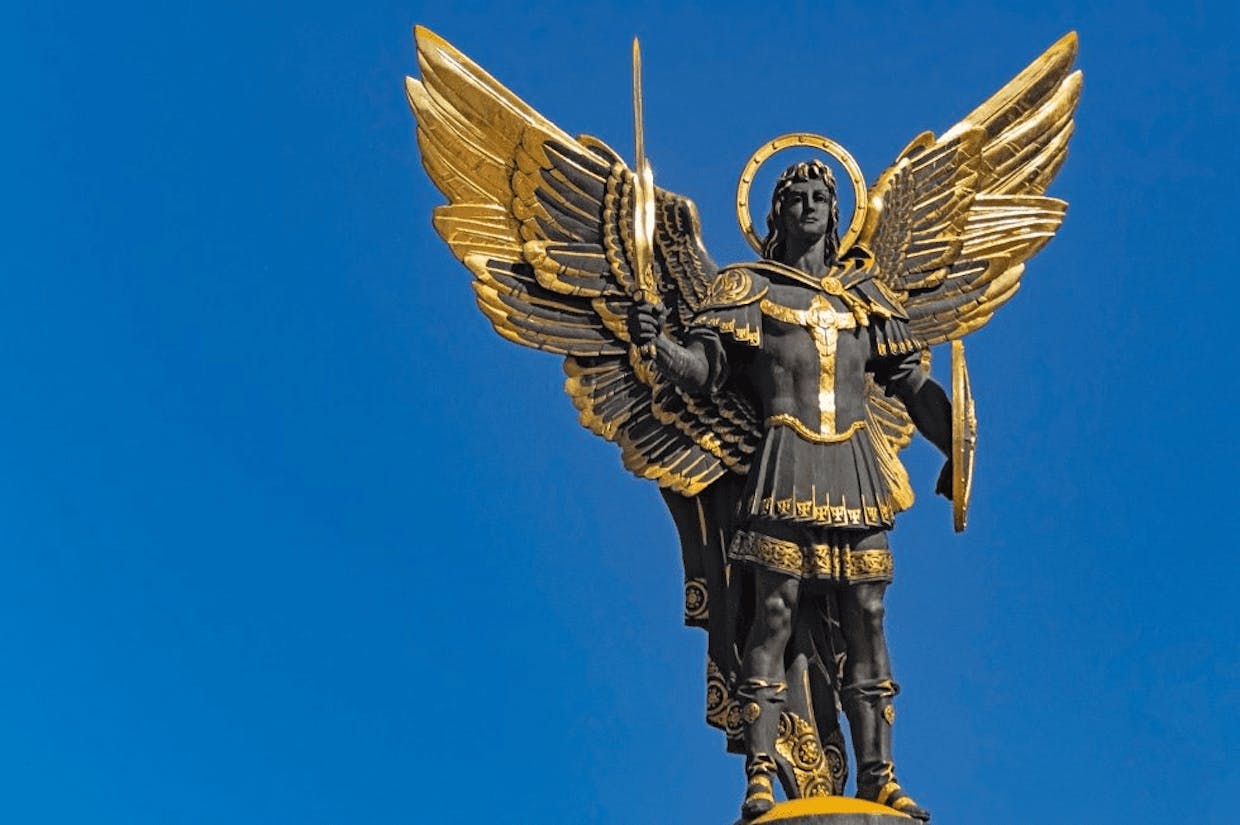 Rev. Michael PaulSt. Michael's Ministry of Gnosis
Ministry Director
Posted last year
Lecture on Enoch & The Watchers by Dr Michael Heiser How the writings of Peter and Paul allude to the sin of the Watchers and present Jesus as overturning the disastrous effects of their sins against humanity. How the descriptions of the antichrist, the end-times Day of the Lord, and the final judgment connect to Genesis 6 and the Nephilim. Though every topic addressed in Reversing Hermon can be found in scholarly academic literature, Reversing Hermon is the first book to gather this information and make it accessible to Bible students everywhere. The book also includes lengthy appendices on the... (More)
Post
Religious studies