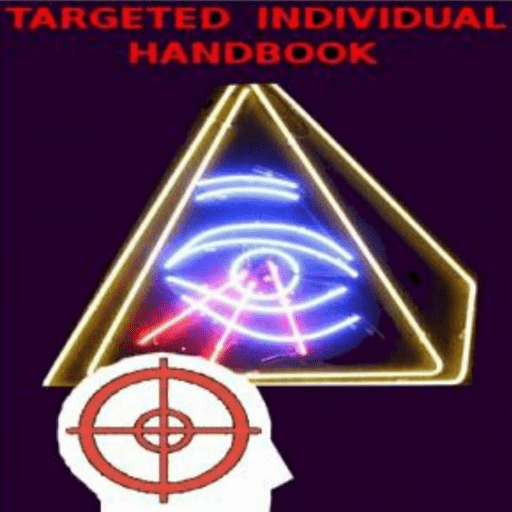 Targeted Individual Handbook: a handbook for the Targeted individual to identify and counter gangstalking and directed energy weapons

The phenomenon of state-sponsored terrorism is nothing new and has been orchestrated by the architects of destruction, the hidden hand of judeo-freemasonry since time immemorial. Imposing trauma-based mind control on the common folk is the mechanism of power relied upon to maintain power-mind control, world control. The shadow government of the cabal is comprised of jews (a biological mongrel race bound up with entities which control them) and their 'shabbos goyim' (meaning 'stupid animals' in yiddish, referring to the non-jewish tools they exploit to absorb total power for themselves). The cabal has been in existence for thousands of years and is poised for the realization of their plans for global dominion and enslavement of all to their despotic will as of the time of this writing.

This handbook treats of the foremost particular means employed in the manipulation of the common folk beyond that of chemtrails; electro-magnetic fields broadcast from cell towers and other arrays; the poisoned food (GMOs) and water supply (chlorine; fluoride; estrogenic substances and synthetic chemicals); coerced taxation and wage slavery; media and education indoctrination system propaganda and mind control among other technetronic control mechanisms.

The cabal has allegiance towards itself alone and to the entities which control it. The society engineered and controlled by the cabal is structured as a trapezoidal geometrical figure in terms of power share: Jews are at the top of the trapezoid in the physical dimension with freemasons and other illuminist groups subordinate. Under the controlling elite the population is divided into rival camps based upon occult principles of polarity: masculine (right wing) and feminine (left wing). The whole of "the system" of the judeo-masonic theocracy operates in secrecy and is hierarchically compartmentalized with advancement or demotion based upon the degree of loyalty given to the cabal and the use value of the individual thereto.

Do you have questions about Targeted Individual Handbook: a handbook for the Targeted individual to identify and counter gangstalking and directed energy weapons?

Log in to ask questions about Targeted Individual Handbook: a handbook for the Targeted individual to identify and counter gangstalking and directed energy weapons publicly or anonymously.