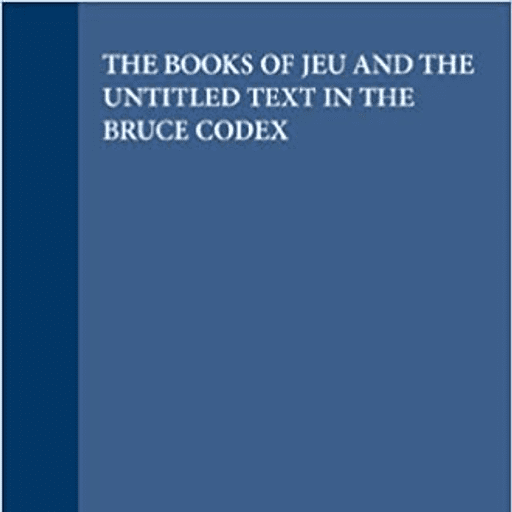 "The Bruce Codex (also called the Codex Brucianus) is a gnostic manuscript acquired in 1769 by James Bruce who purchased the codex in Upper Egypt. It was transferred to the British Museum with a number of other Oriental texts in 1842 and currently resides in the Bodleian Library (Bruce 96), where it has been since 1848. The Bruce Codex was bound when it was in the possession of the British Museum. In 1893 the codex was translated into German by Carl Schmidt and translated into English by Violet Macdermot in 1978. Schmidt identified two texts in the Codex, both Gnostic mystery texts; he concluded that the first (in two books) was identical with the Books of Jeu mentioned in the Pistis Sophia; the other had no title. He associated two small fragments (a hymn and a prose passage on the progress of a soul through the "Archons of the Midst") with the second Book of Jeu, which is incomplete"

Do you have questions about The Books of Jeu and the Untitled Text in the Bruce Codex?

Log in to ask questions about The Books of Jeu and the Untitled Text in the Bruce Codex publicly or anonymously.