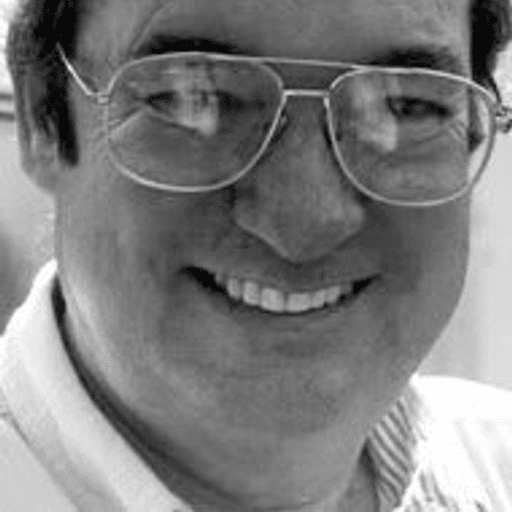 Milton William Cooper, also known as William Cooper and Bill Cooper, was a true patriot and hero who dedicated his life to preserving freedom in America.

Cooper was a member of the Office of Naval Security and Intelligence serving as a Harbor and River Patrol Boat Captain at Danang and the Dong Ha River Security Group, Cua Viet, Republic of Vietnam. William Cooper was awarded several medals for his leadership and heroism during combat including two with "V" for Valor.

Mr. Cooper was a world class lecturer, one of the few other than superstars, monarchs, and Popes who have appeared at Wembly in London. William Cooper has lectured for 10 years in every State.

Shortly after the bombing of the Alfred P. Murrah federal building Rush Limbaugh read a White House memo on the air during his broadcast which named William Cooper, "...the most dangerous radio host in America". Mr. Cooper considers William Clinton's pronouncement the greatest compliment that he has ever received.

William Cooper's FBI file, promulgated by the investigation required by his security clearances while in military service, was one of those unlawfully in possession of the White House in what has become known as, "Filegate". Shortly after this discovery President Clinton ordered all federal agencies to begin investigation, persecution, and prosecution of Mr. Cooper to shut him up.

William was Native American, English, Scotch, and Irish. He lived in Arizona with his beautiful wife Annie, daughters, Dorothy (Pooh), little Allyson and their dogs, Sugarbear, and Crusher. In March of 1999 William Sent his family out of the United States for their security.

Bill was killed by the Apache County Sherrifs Department during a raid on his home in November of 2001. He is now buried on a hill in Eagar, Arizona.

William Cooper's work is preserved and continued at http://www.hourofthetime.com by his best friend Doyel Shamley and Robert Houghton.

Do you have questions about William Cooper?

Log in to ask questions about William Cooper publicly or anonymously.

This interview with Bill Cooper was recorded in 1992. I cannot emphasize enough that you must read William Cooper's book, Behold a Pale Horse. In that book he explains the truth and facts about the NWO. We are witnessing their plan play out right now as they move humanity towards a totalitarian socialist one world order rule.
https://youtu.be/_aXb0gwEzMQ
Post
St. Michael's Ministry of Gnosis YouTubeWilliam Cooper

William Cooper gives a thought provoking lecture on the Illuminati, Freemasonry, freedom, the origins of mankind and knowledge according to the Mystery Schools while in town to be a keynote speaker at a U.N. flag raising ceremony in downtown Lansing, MI at which he and many others gathered to protest.
https://youtu.be/kwMXdp55kU4
Post
St. Michael's Ministry of Gnosis YouTubeWilliam Cooper